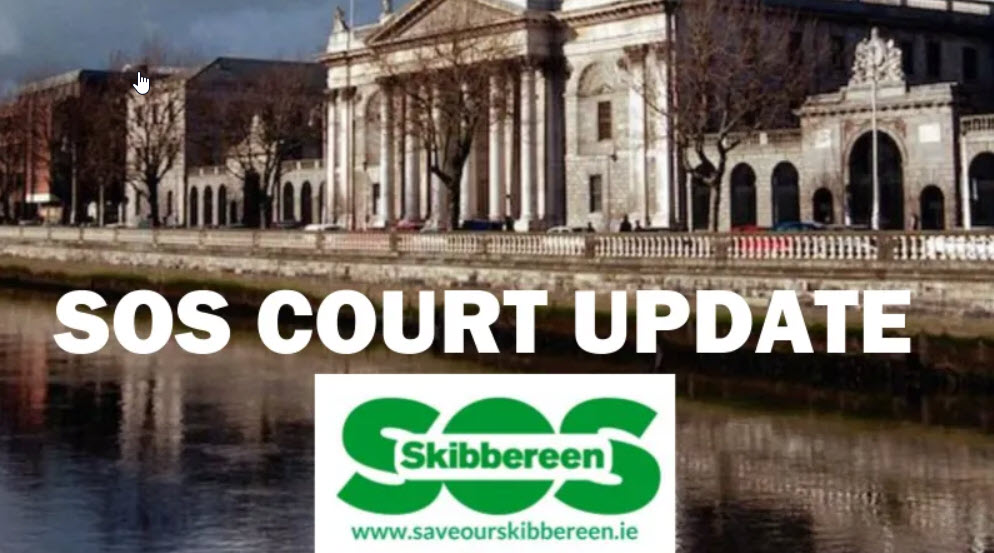 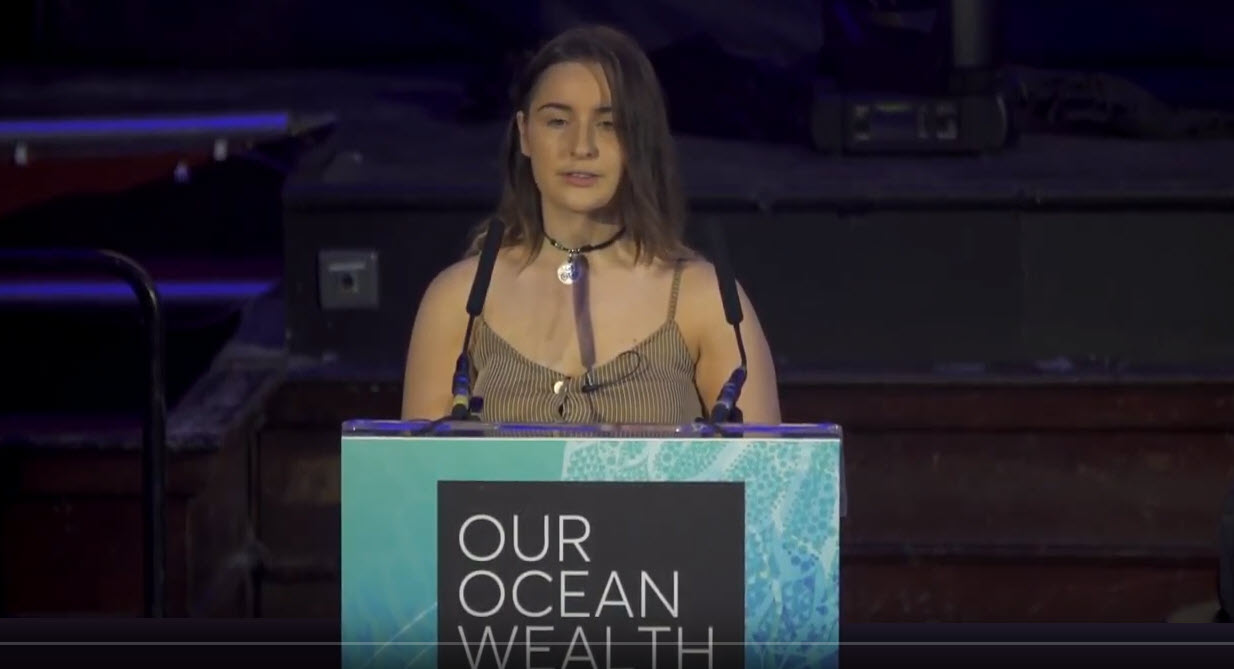 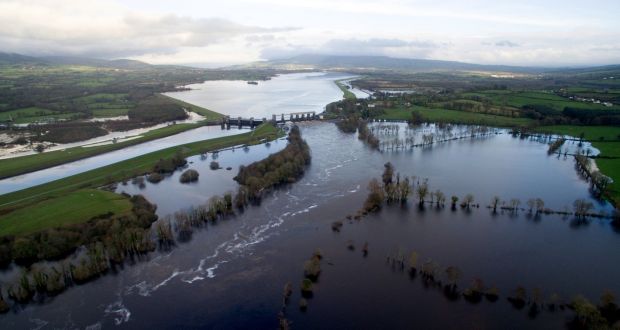 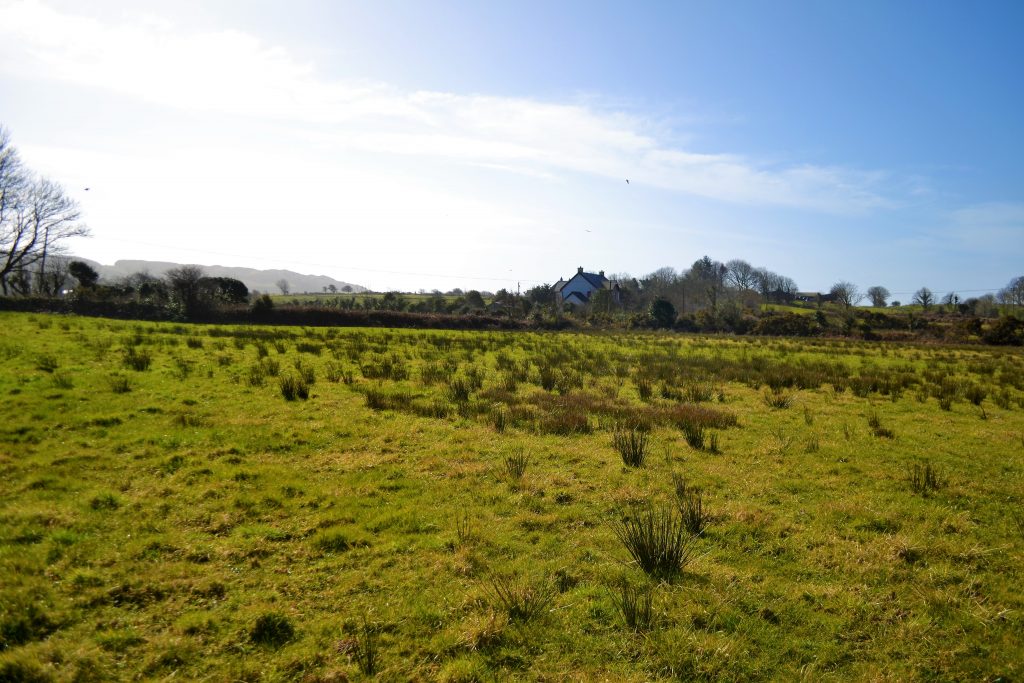 It’s not just light manufacturing.  Inspite of the original zoning of the Poundlick site in this rural area of natural beauty, the site was re-zoned (with no proper notification) to accommodate the new plastics factory planning application.   An FAQ from SOS Skibbereen explores the impact of the proposed factory on the environment.

·      Plastics manufacturing is a major part of the chemical industry, and some of the world’s largest chemical companies have been involved since the earliest days, such as the industry leaders BASF and Dow Chemical

·        This facility will have 4 X17 metre chimneys to disperse the emissions of fumes, dust and particulate.

·        The processing of toxic chemicals in such a sensitive area cannot legitimately be described as light industrial activity.”

Full info and other FAQ’s at SOS Skibbereen here

Water Pollution from the Plastics Factory?

SOS Skibbereen have researched the parent companies record on water quality at their Winona factory and asses the likely impact on the Ilen and Roaringwater Bay.  The following is from SOS – full article link below.

“Impaired” Waters with Toxic Discharges or the Cleanest Waters Ireland?

Winona includes a large area of Impaired Waters, which means the regulations and controls are not stringent enough to meet the water quality standards set by states for the quality of surface and ground waters. The RTP Company factory is close to the banks of the Mississippi. Pollutants found in the river include Mercury and Polychlorinated Biphenyls (PCBS) which are neurotoxicants with intergenerational health consequences from maternal body burden and exposure during pregnancy[iv].

By Comparison greater than 90% of the Ilen River is classified as Class A, meaning it is among the cleanest waters in Ireland.

Indeed they later state that all surface and process water will be discharged through Skibbereen Waste Water Treatment Plant, which discharges into the Ilen just upstream from the Skibbereen Rowing Club.

Read more at the link here

Why No Traffic Assessment for the Plastics Factory?

The proposed RTP/Daly Products Plastic Nurdle Processing Factory at Poundlick, Baltimore Road, Skibbereen, Co. Cork will bring heavy lorries to a rural area on roads that were not built with such traffic in mind.  The normal planning process would include a Traffic Impact Assessment to assess and prepare for this.  So far this has not happended.

So why was there no Traffic Impact Assessment (T.I.A.) carried out or called for?

If the site goes above 5,000 square metres it is required.
This factory plan is for 4,800 so it is under the threshold, but Dept. of Transport guidelines state:

This site is only marginally short of the threshold and definitely should have had the Traffic Impact Assessment imposed on it. That should have been a minimum requirement from Cork County Council.

Safety Hazards on the Baltimore Road:

County council require 65 metres sight lines at factory entrances in both directions.
This can’t be achieved in western direction as sight line crosses over front of gardens of adjoining properties.   The major concern here is that traffic coming from Baltimore direction will not have sufficient stopping distance (as required by DMURS, which are the national standards) to react to vehicles exiting from the proposed development.

All factory traffic will have to pass through Skibbereen (up to 6 X 20 – 40 tonne trucks daily once factory is operational) carrying raw materials. 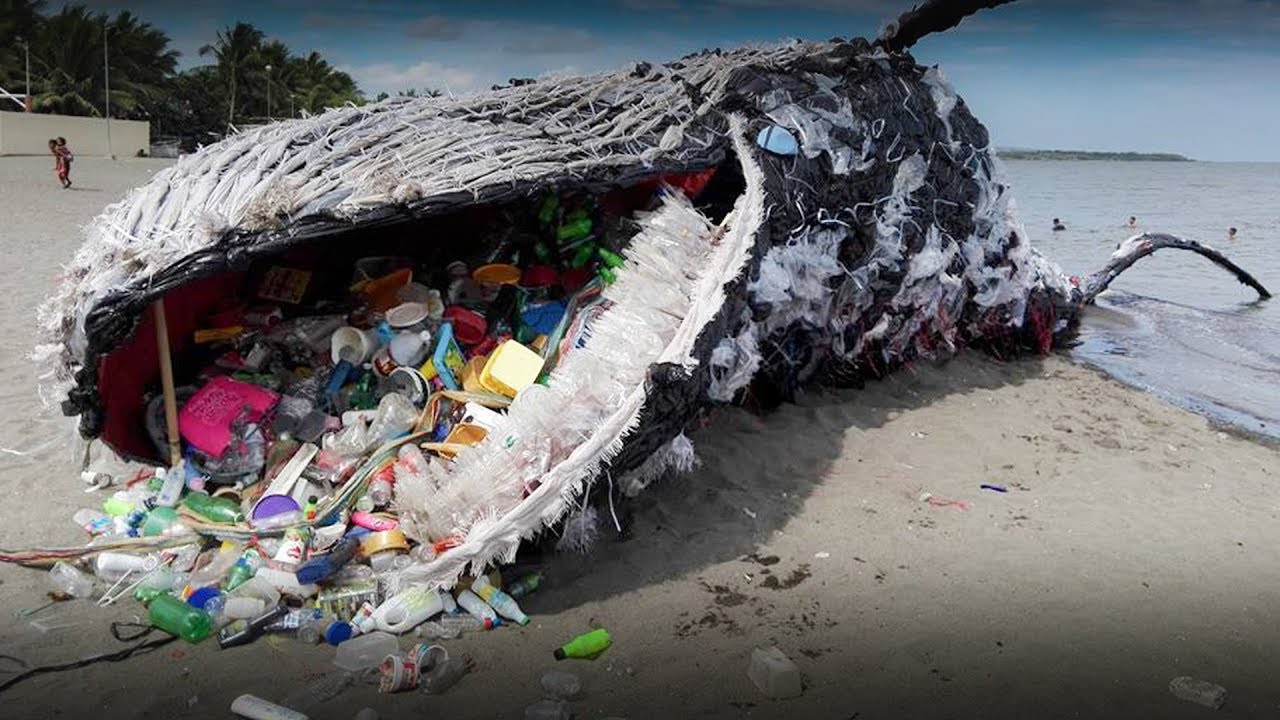 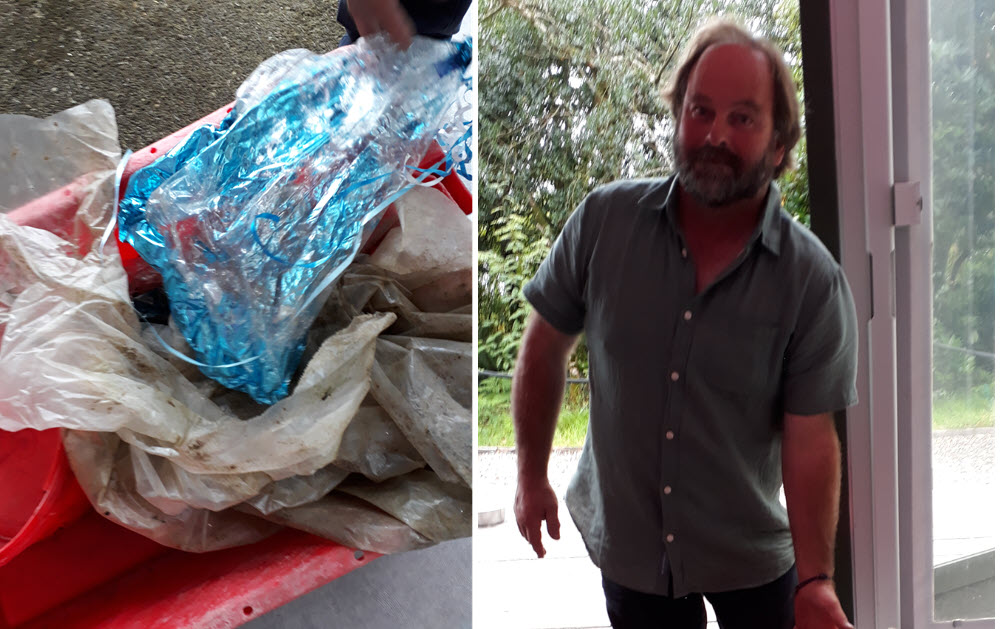