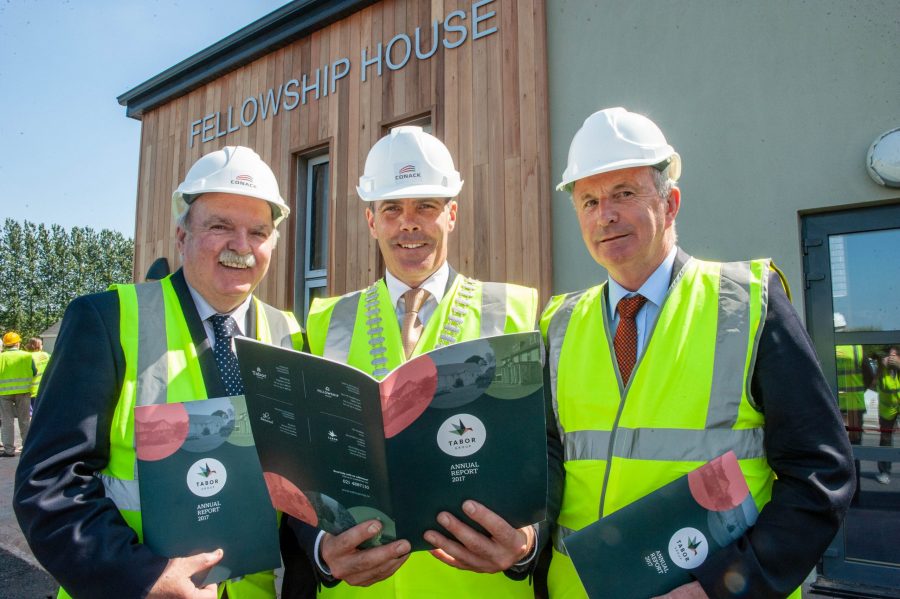 Waste Not, Want Not?